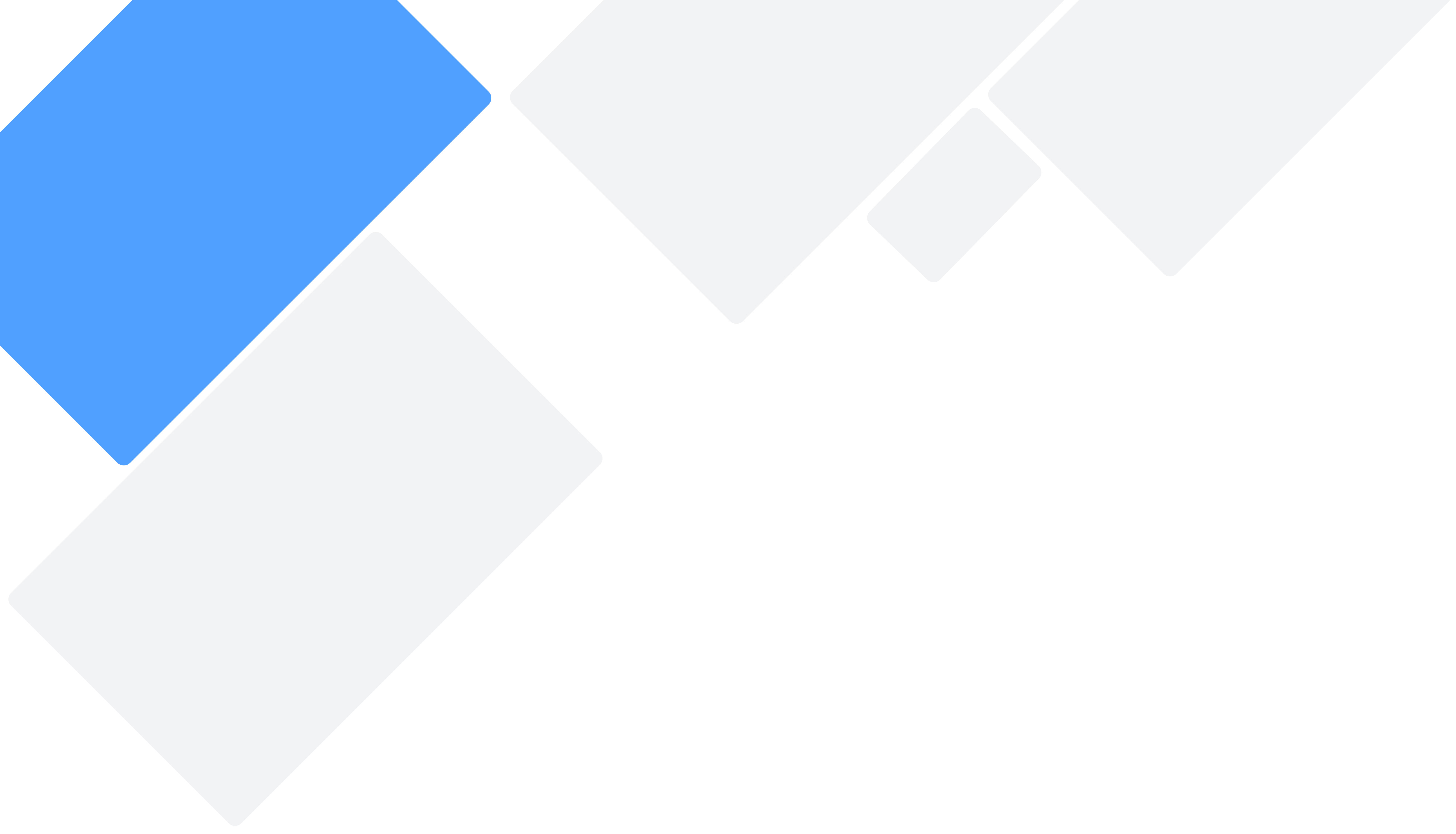 We give conference talks in Leadership, Communication, Motivation, Personal Leadership or in any other subject customers may ask for, as long as they are part of our core business.

These talks are for groups of 50 to 2000 people or more. It can be in Kick Off meetings, Christmas dinners, Change Management meetings and/or New Strategy and New Vision meetings.

One-to-one or one-to-many meetings. The purpose is to help the participants to get to know themselves better and to be aware of their strenghts and fragilities. We help them find how to better contribute to the company they work for.

We help people understand how to keep motivated and therefore take initiative to add value in the best way they can. It is a positive confrontation experience with great results.

At the end of our training sessions, we propose concrete solutions for our customers. We also participate in meetings within client companies where we are asked to give our view on what should be done. These meetings are usually top level meetings. 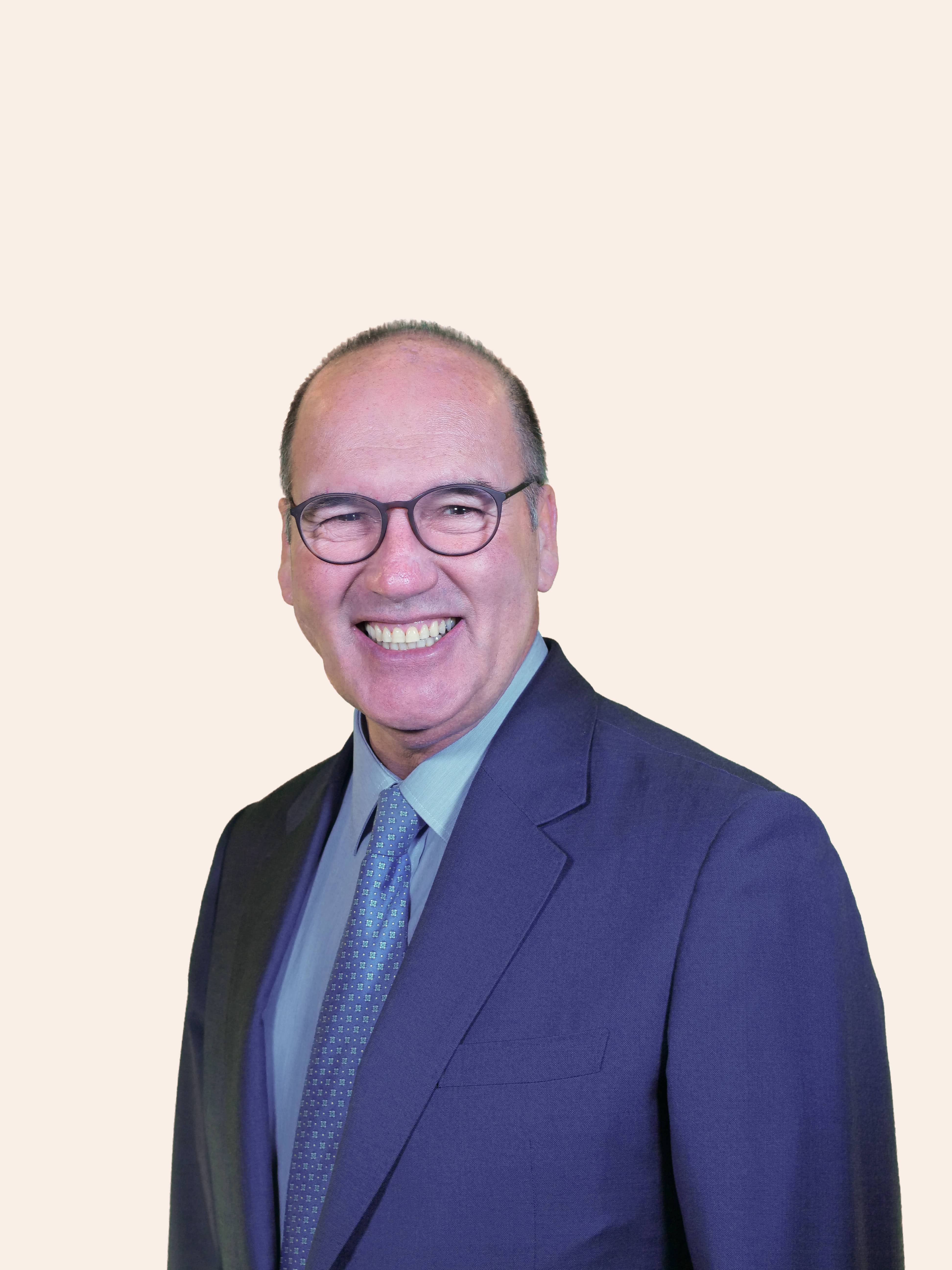 Since 1987, he has travelled the world teaching leadership, communication, motivation and emotional intelligence to multinational corporations and local companies in English, Spanish, French and Portuguese. He is widely recognized as a specialist in intrapersonal and interpersonal effectiveness. 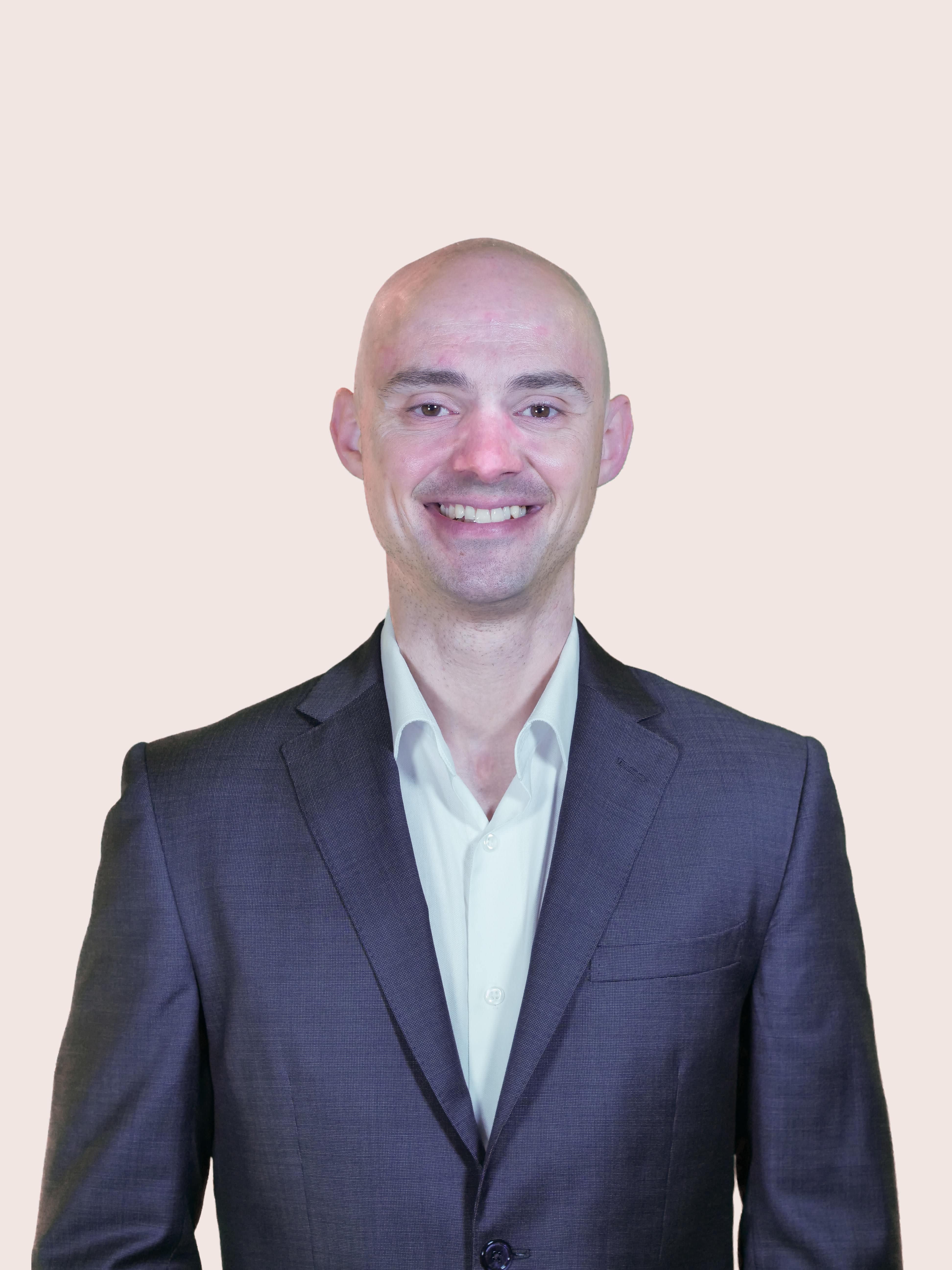 He specializes in the application of intrapersonal and interpersonal intelligence in companies in subjects such as motivation, communication, change management, team management and presentation skills. 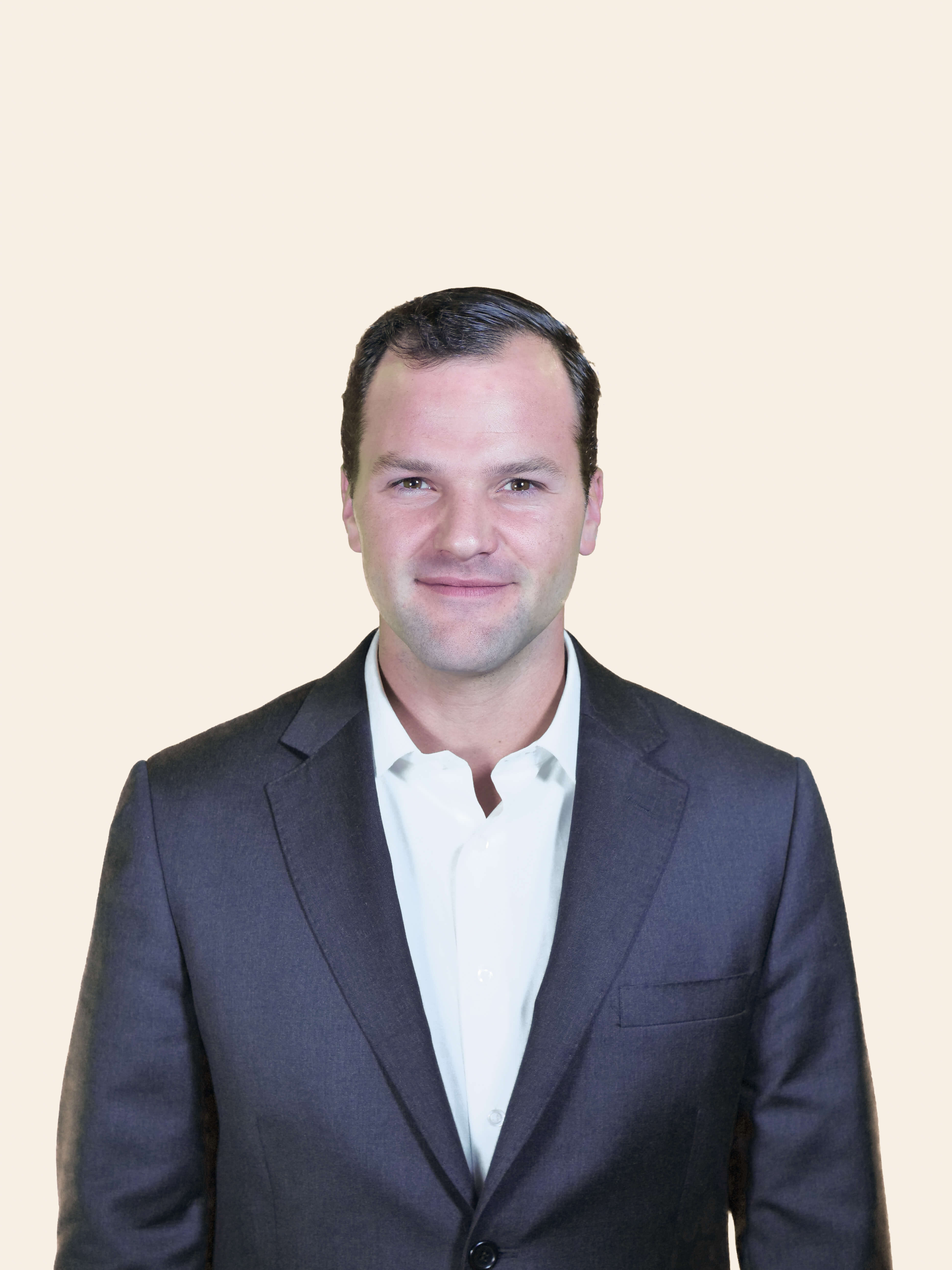 He specializes in the application of intrapersonal and interpersonal intelligence in companies in subjects such as commercial attitude/sales, motivation, communication, change management, team management and presentation skills.

This Leadership, Motivation and Coaching course is a very different, innovative and ever evolving form of leadership and people management in the international market.
It's a lively and dynamic method with state of the art contents.

Please find the course details (such as course syllabus, investment and dates) in this link (in portuguese).